Kleine Hein is the mascot of Amsterdam based funeral museum Museum Tot Zover. He is the little nephew of Grim Reaper (Joe Black, the personification of Death). The figure was first designed by me in 2008 for educational purposes, to make it easier to speak to children in a gentle and playful way about death-related topics.

In 2017 the museum submitted a concept to the Centercom Subsidiefonds competition which resulted in winning its first prize: a year-long poster campaign throughout the whole country with four different posters.

One of the museum’s objectives is to contribute to a more open culture where it will become generally easier to speak about death. With this humorous postercampaign we hope to spread a positive yet thought-provoking message.

Additionally, the posters invite the public to visit the museum’s website where visitors will find information about the interpretation and context of every season’s design. 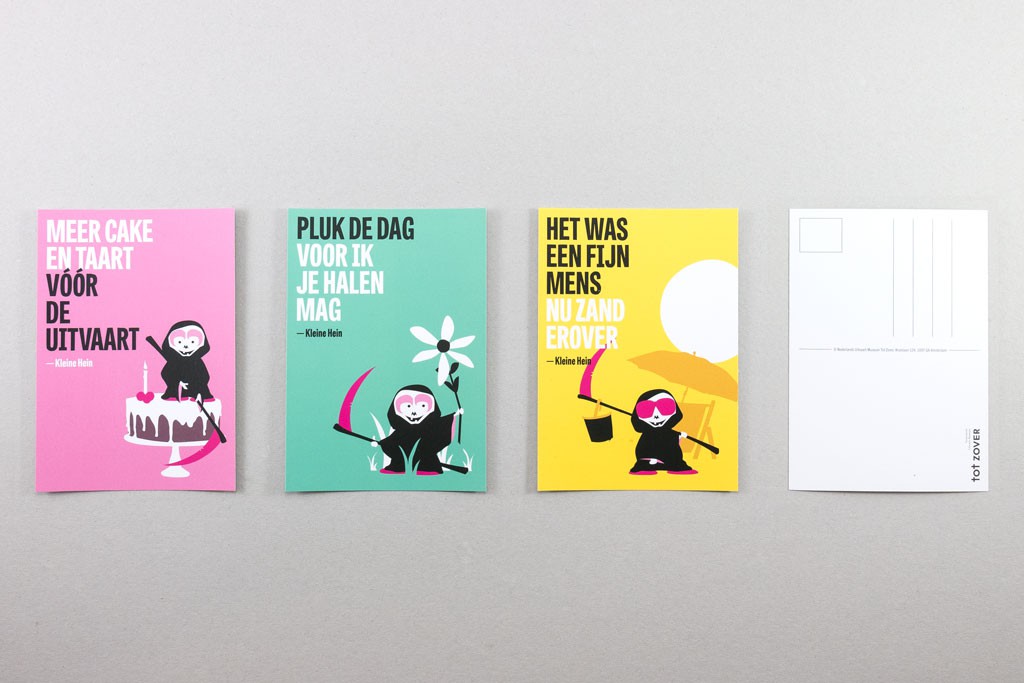 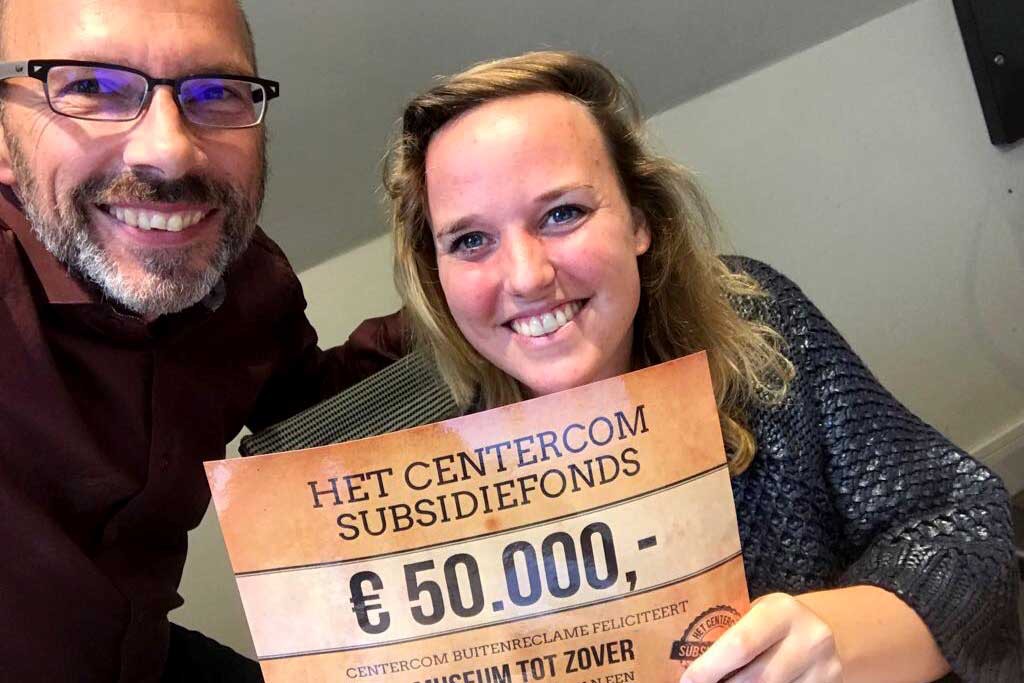 Kleine Hein throughout the country 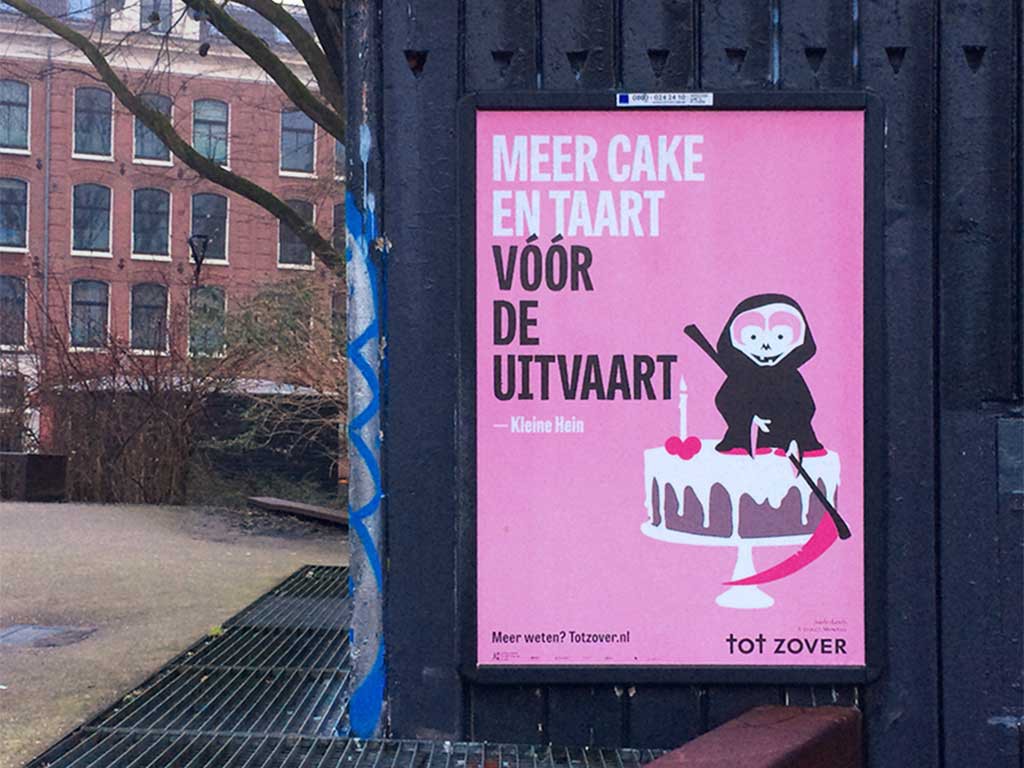 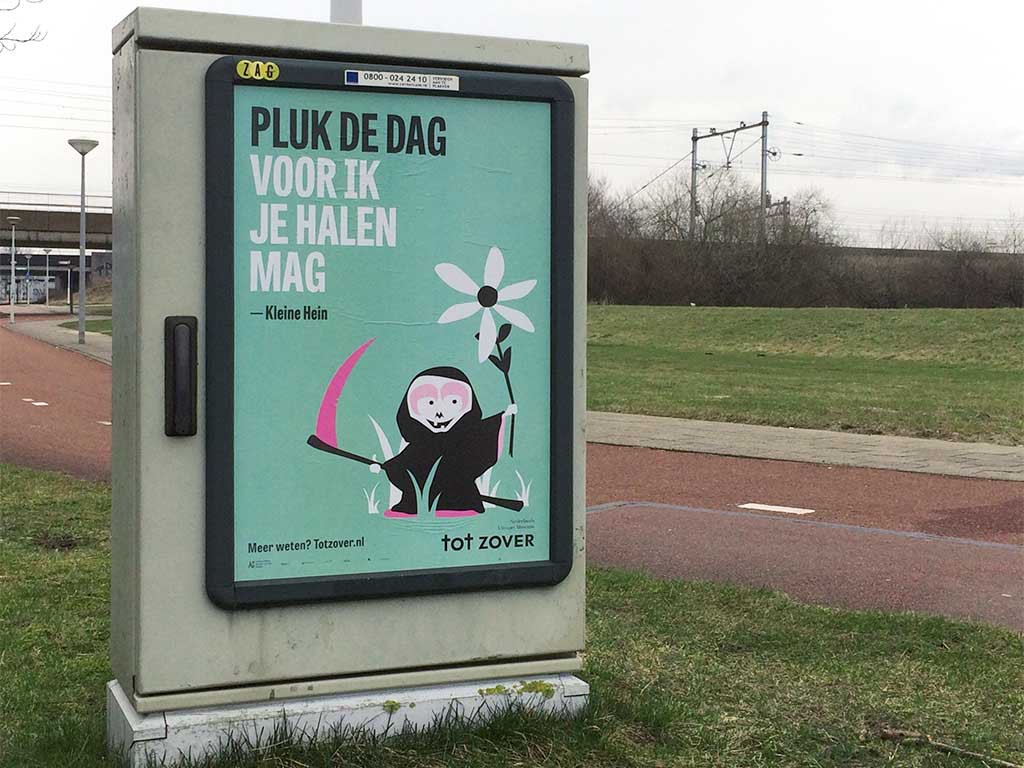 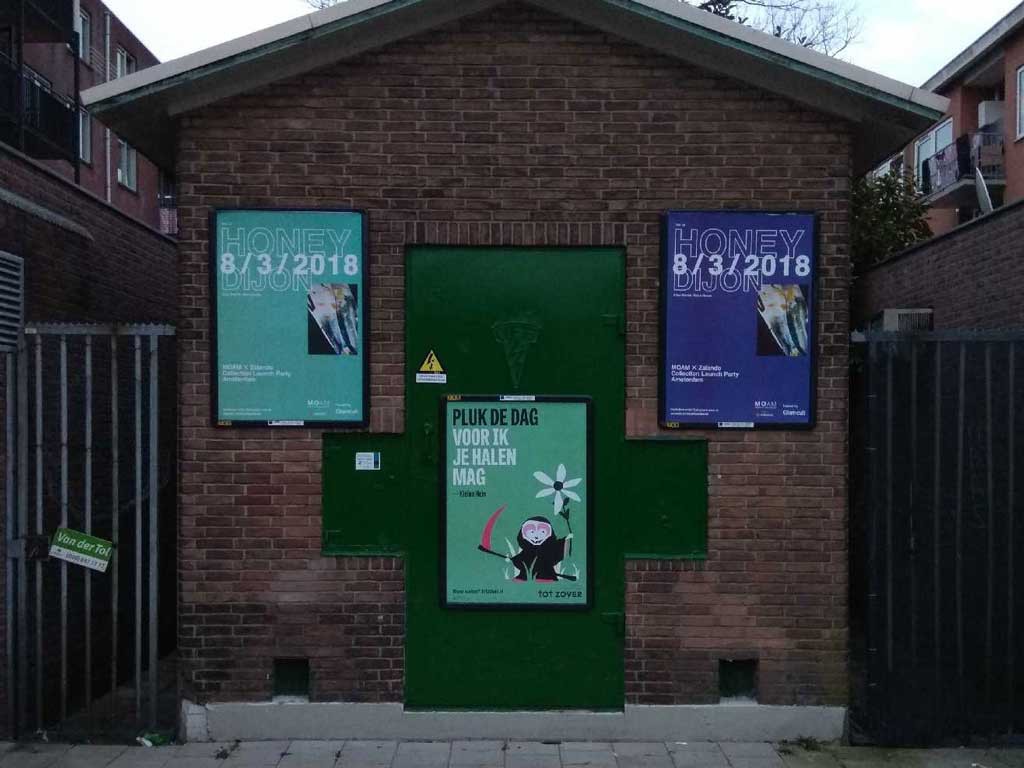 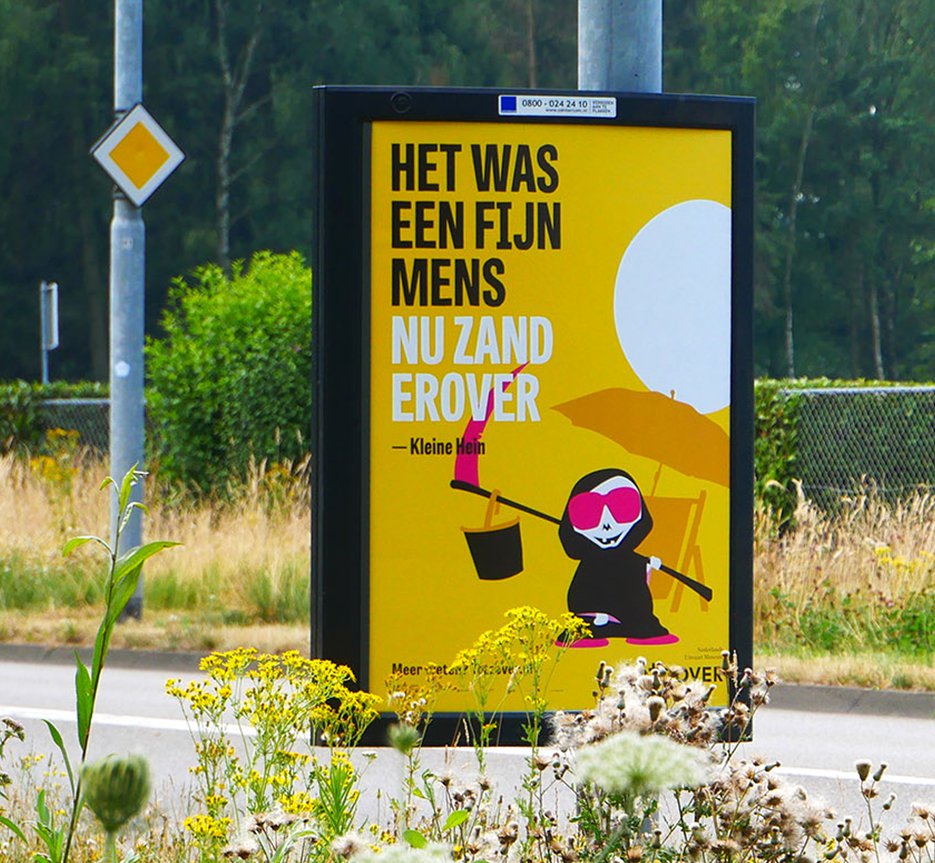