The Printed Book in the Cloudy Mirror of its Discourse 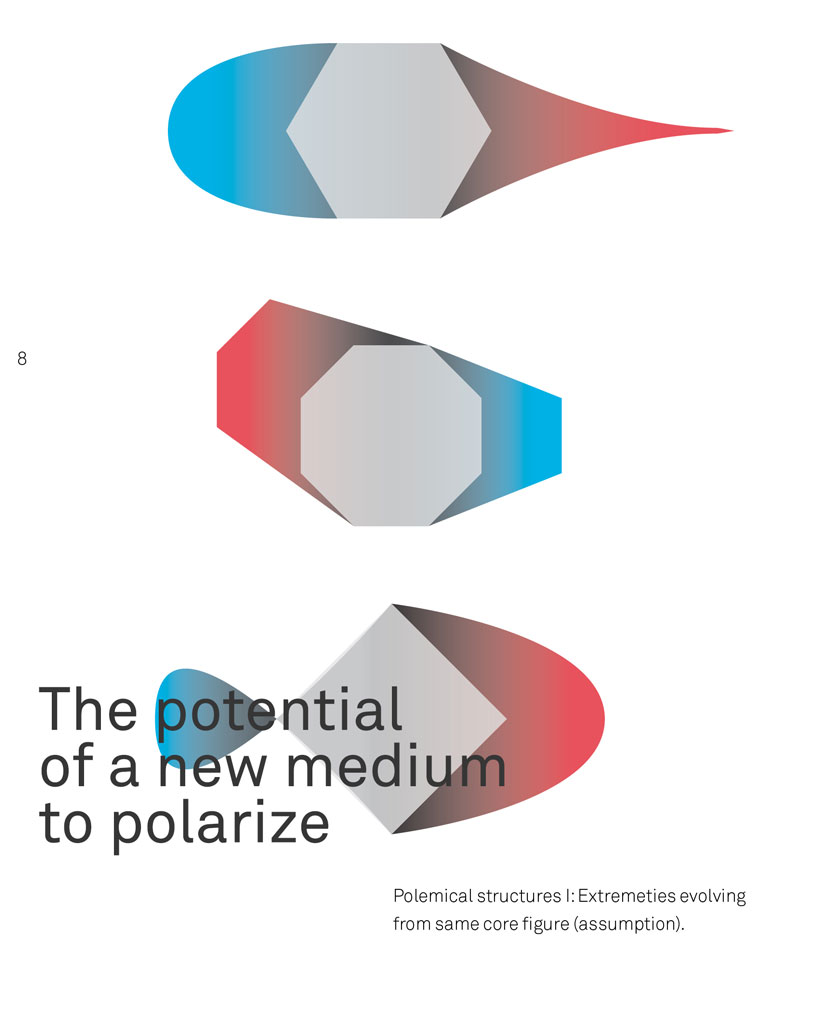 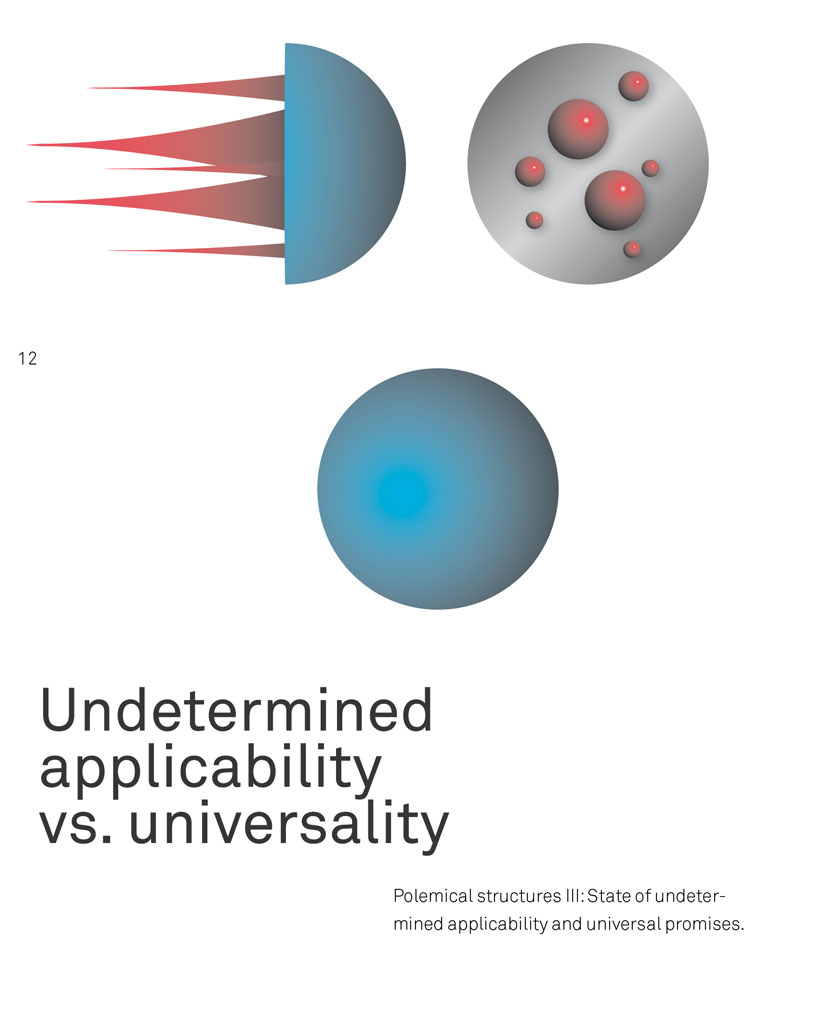 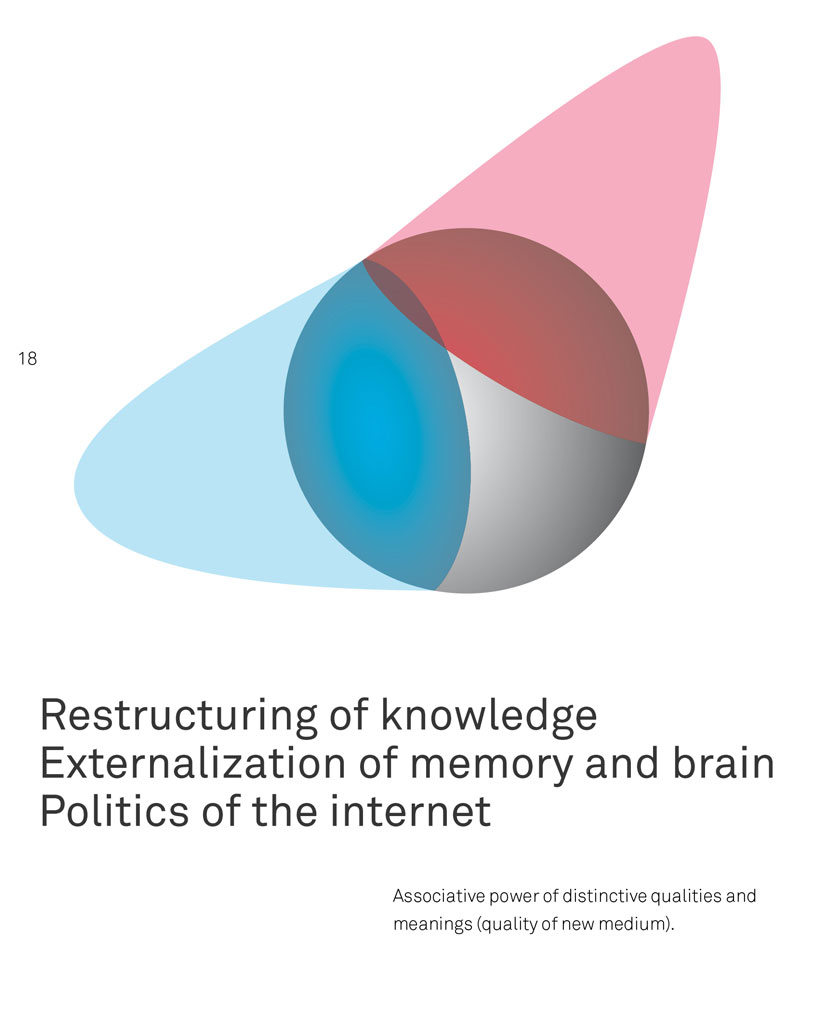 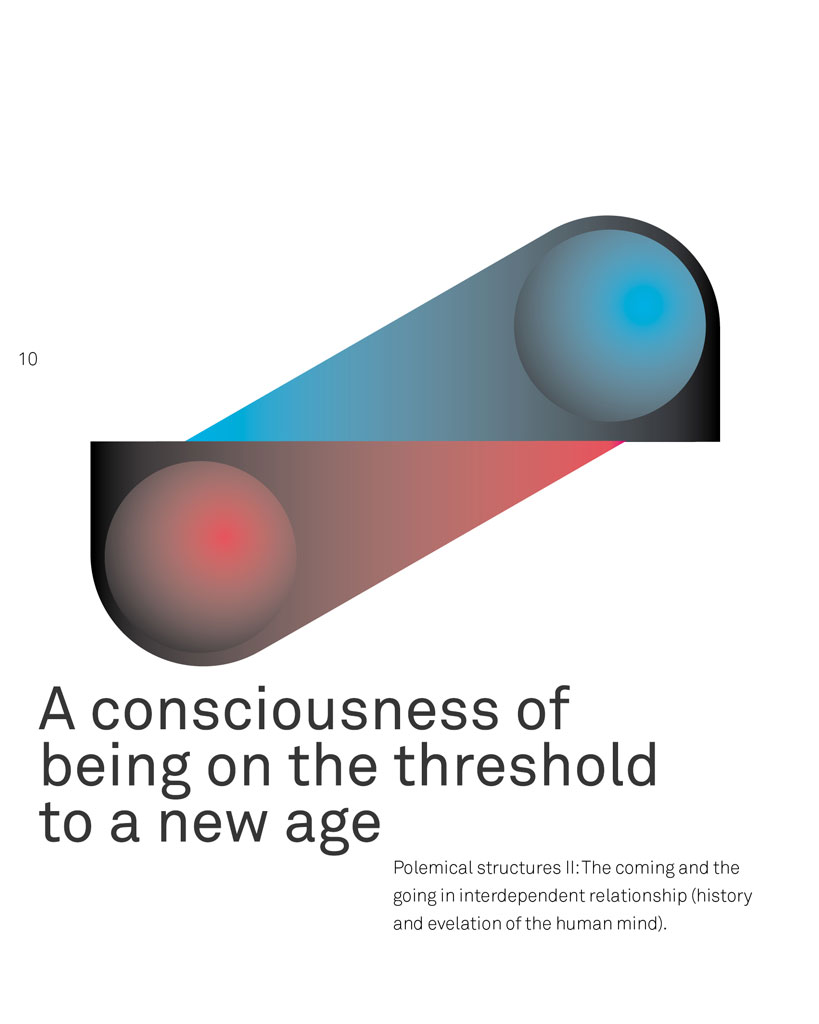 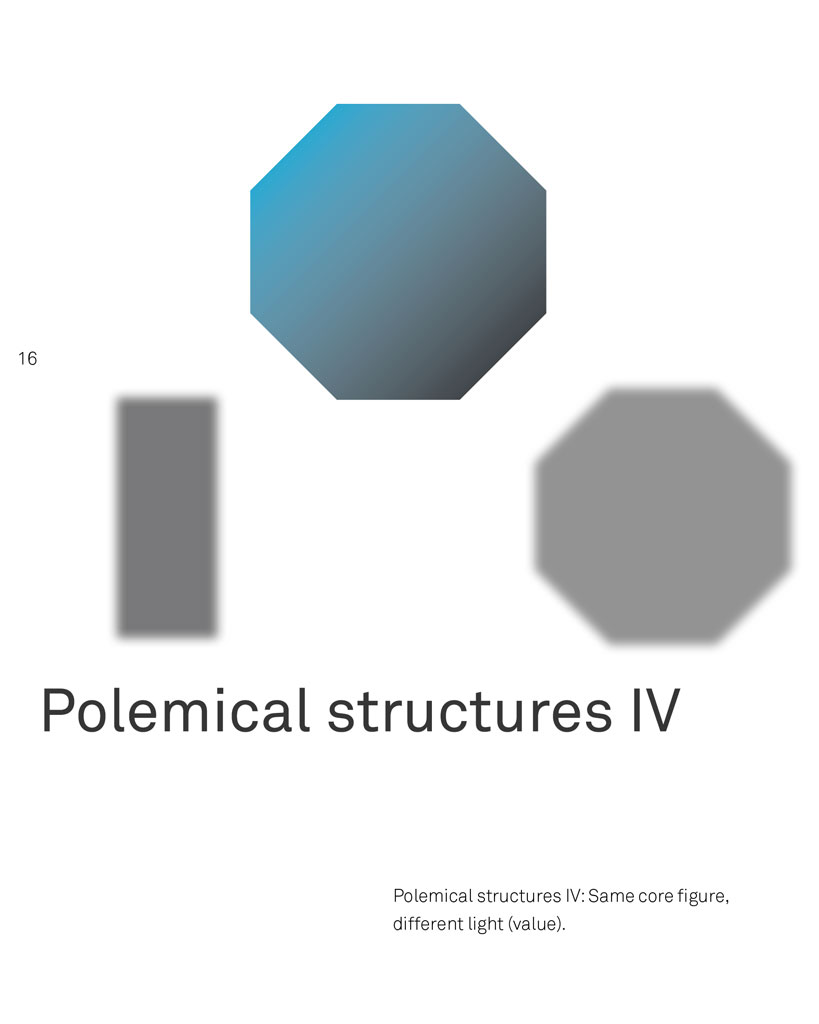 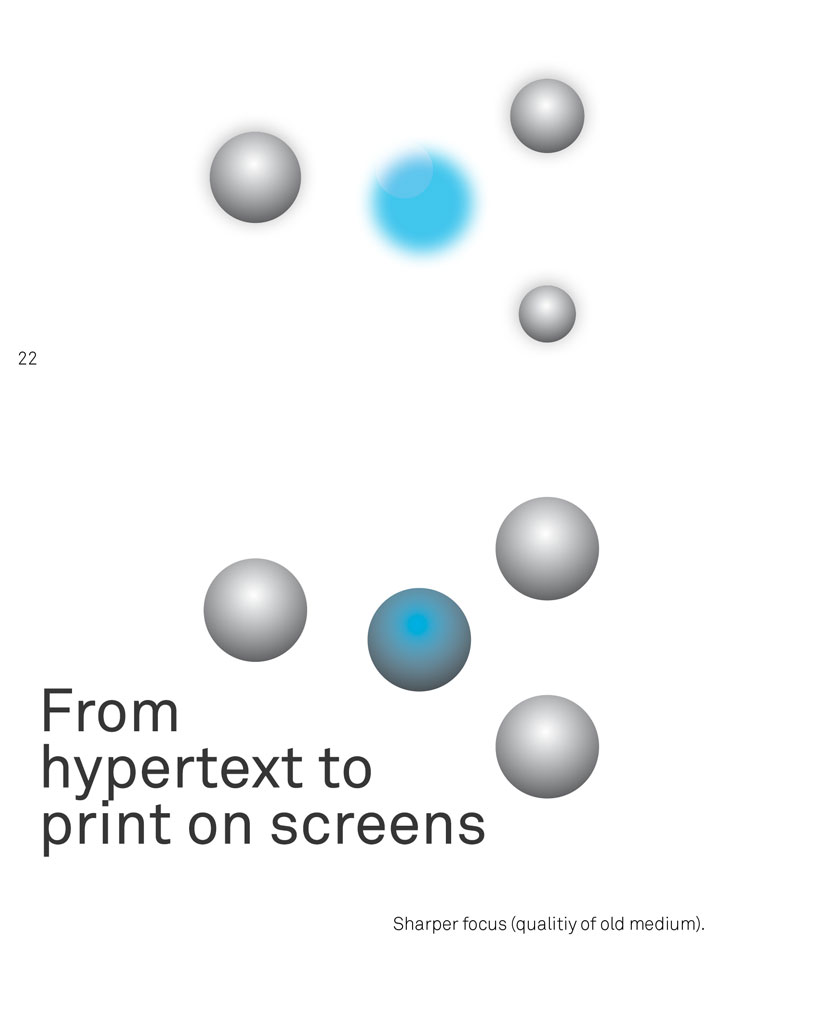 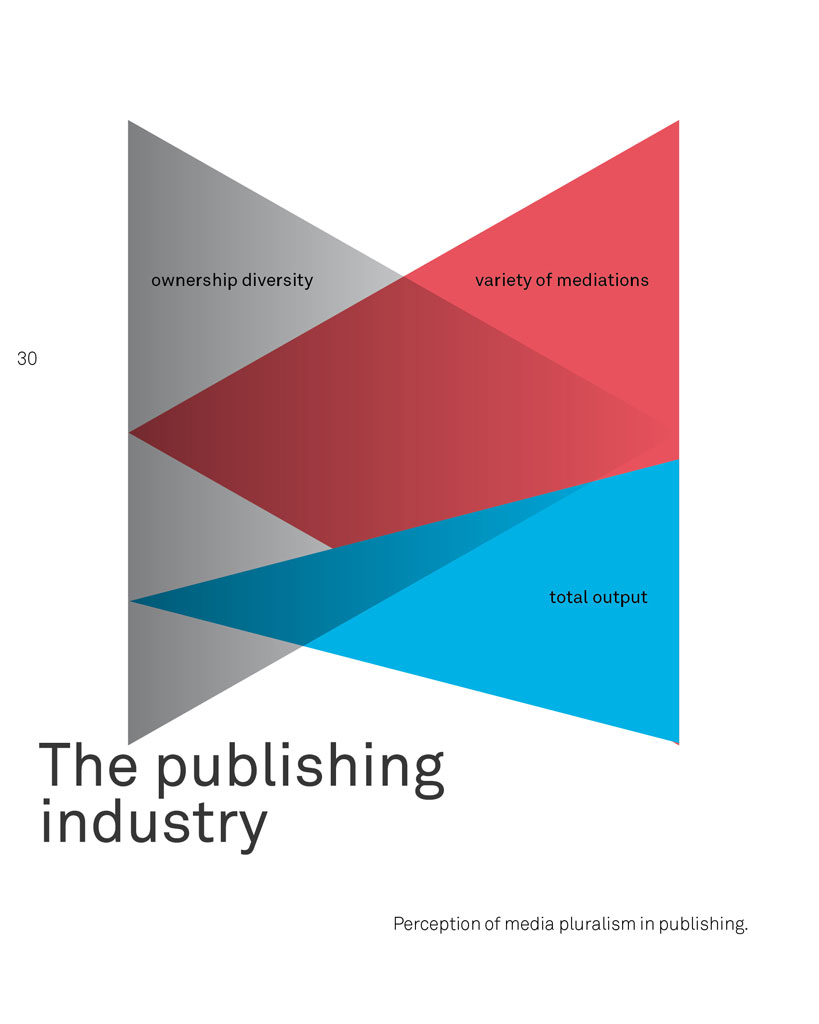 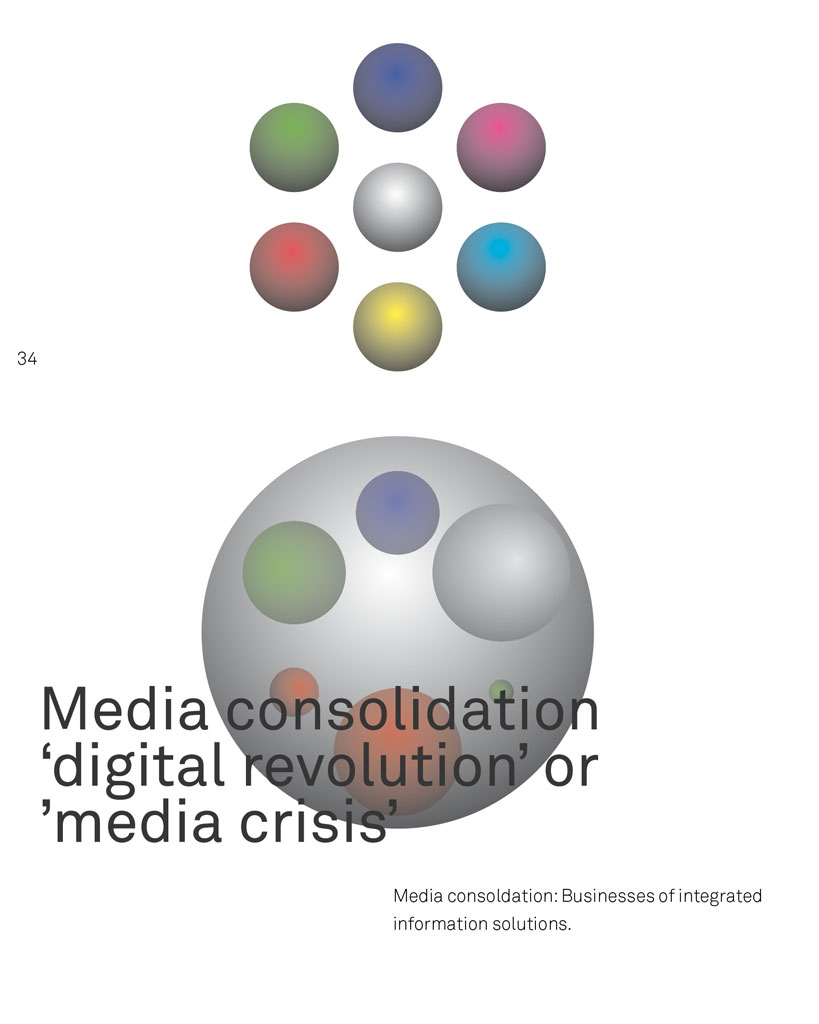 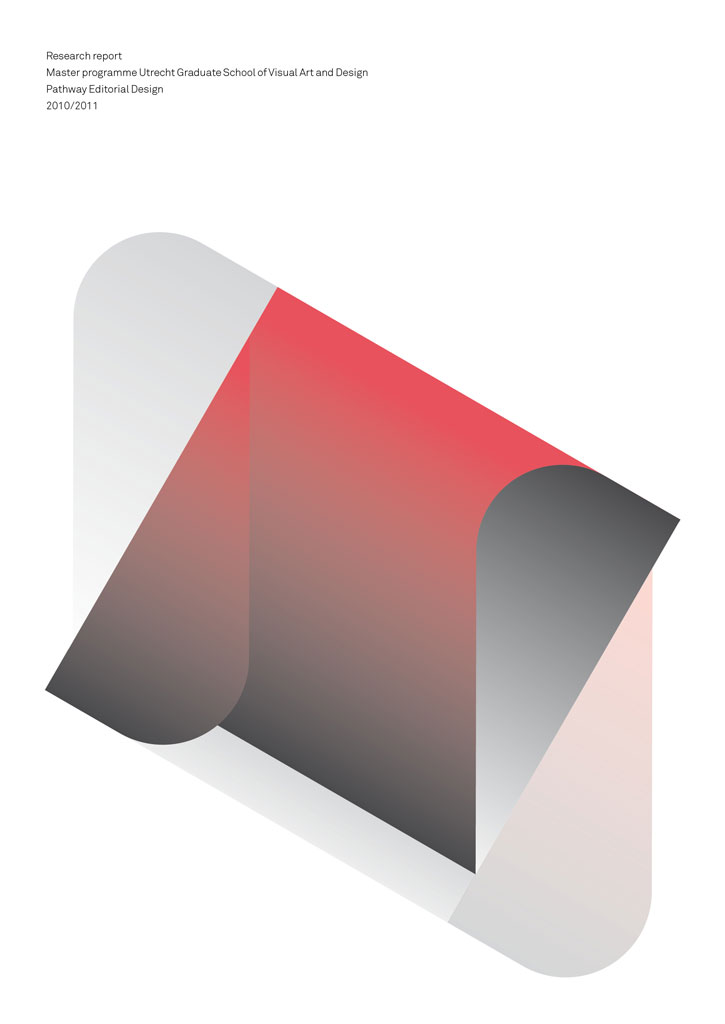 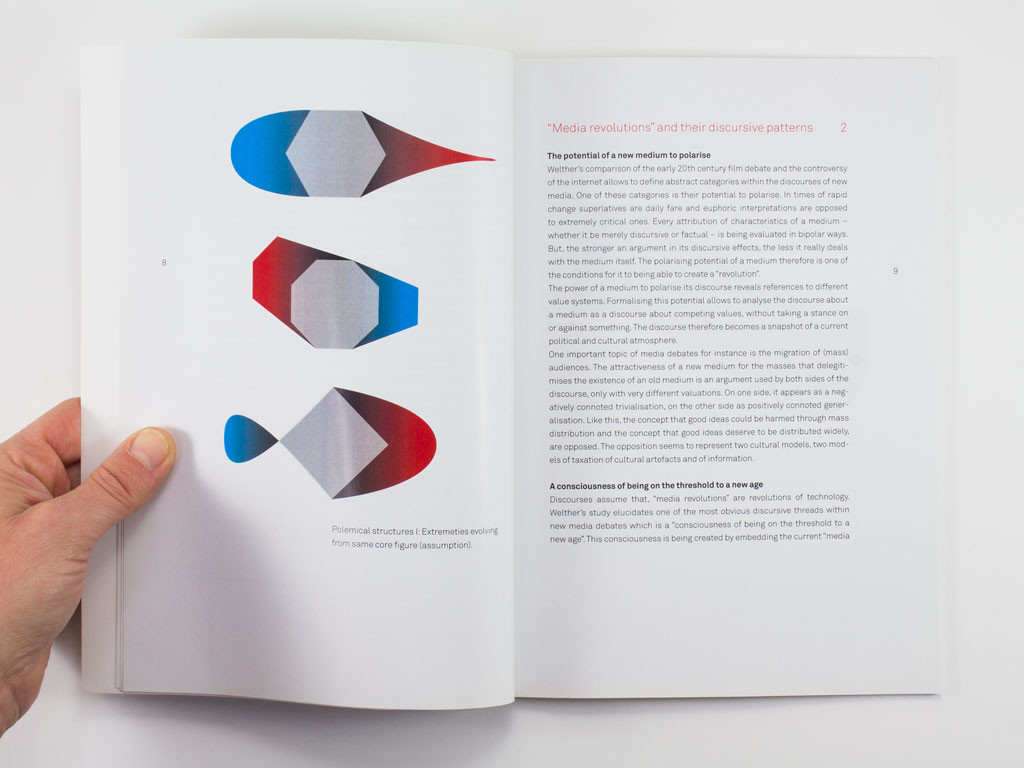 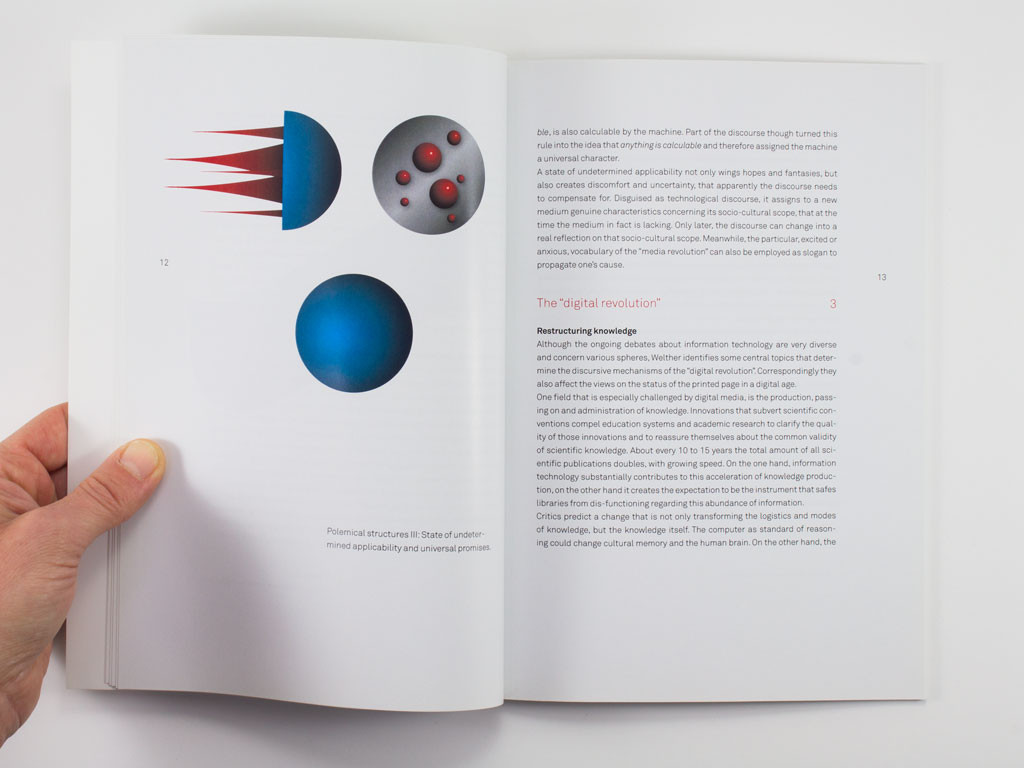 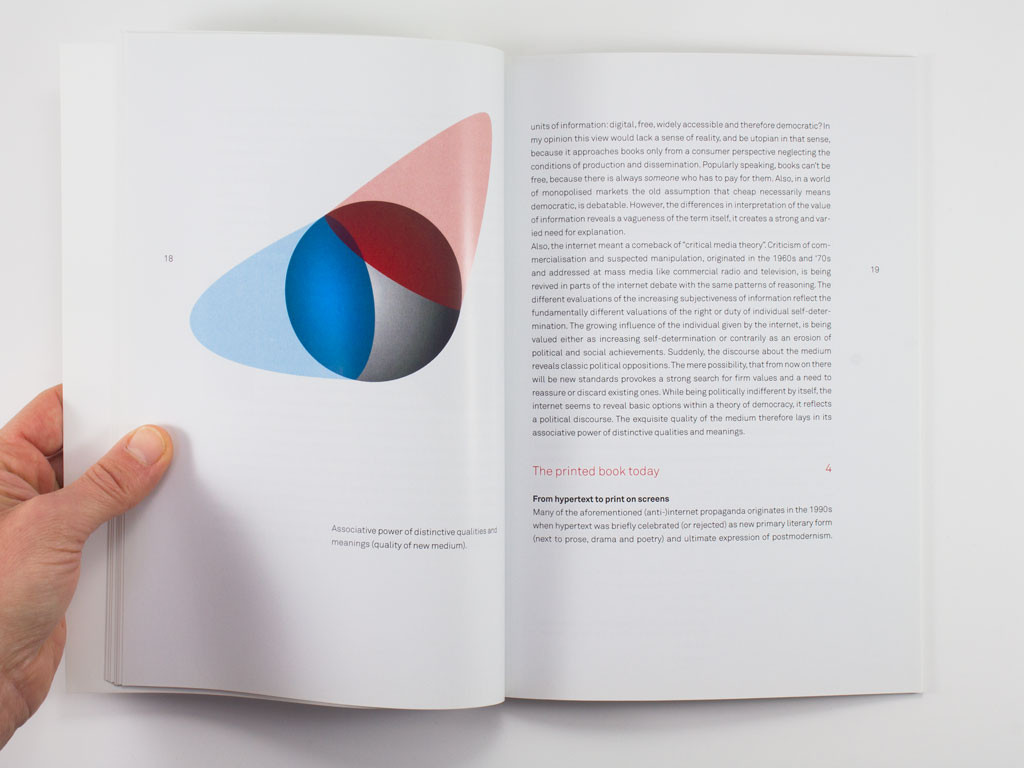 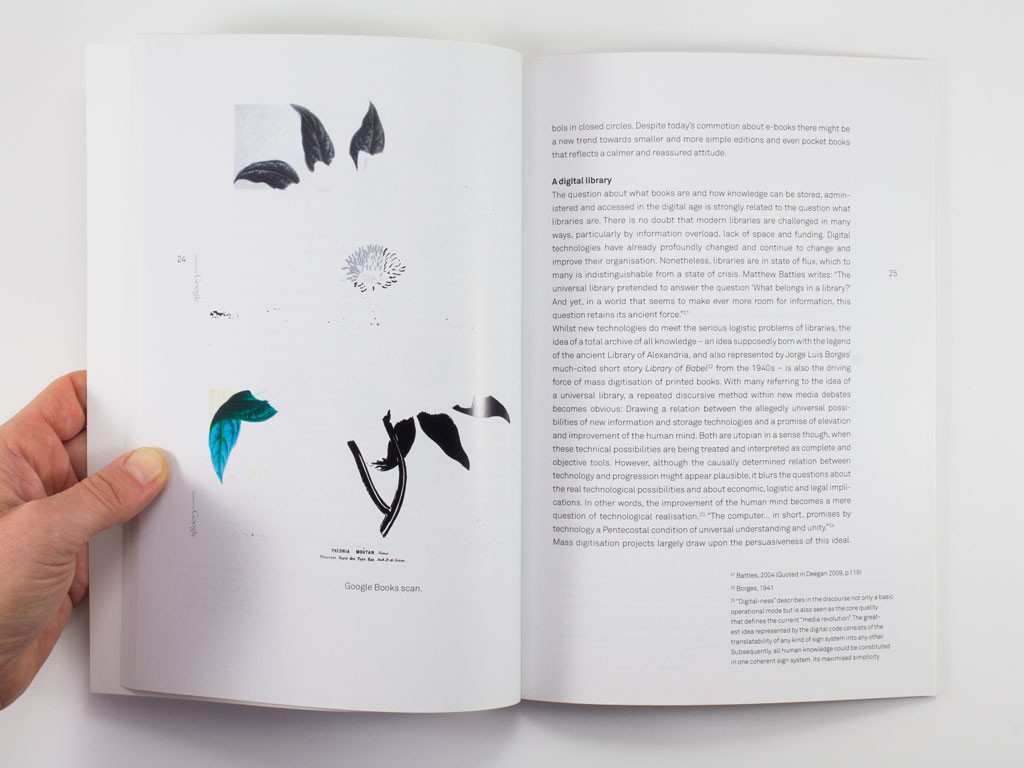 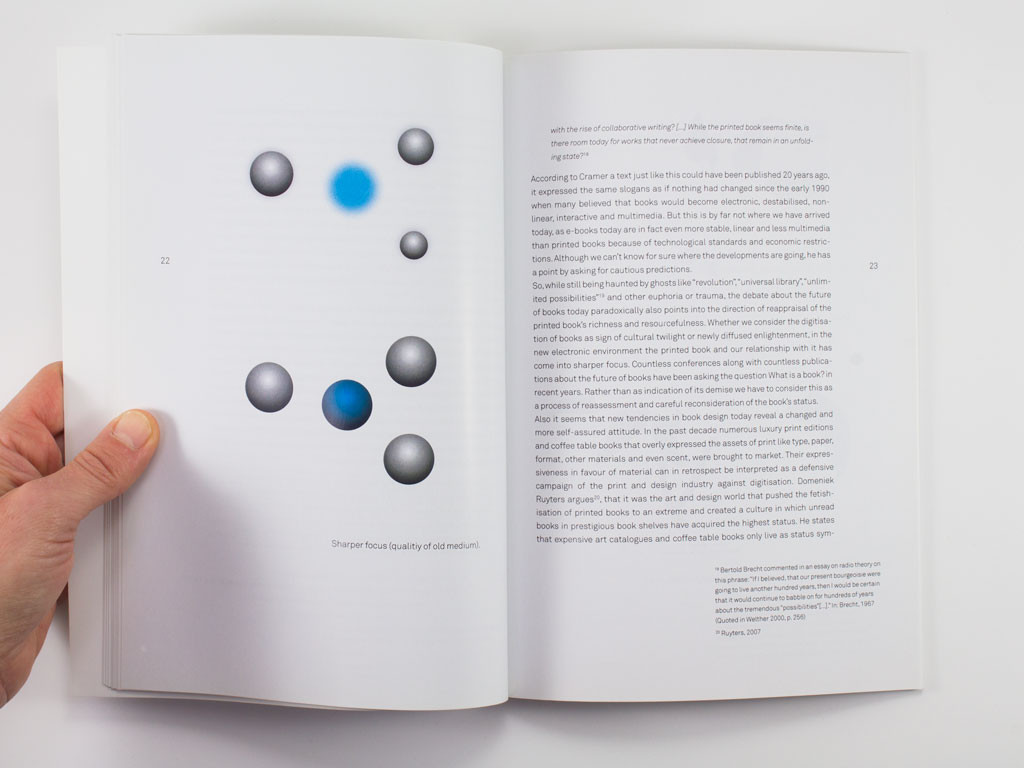 Is the printed book dead? At the beginning of my research, I knew that books are precious to me, and that I don’t know what to think about their future.
I started a research about the future of books by focussing on general media theory and the history of the printed book, reading and libraries. Aware of my own agitation concerning the “death” of the book – or its “survival” – I grew more suspicious of the nature of the debate about (e-)books itself. A lot of the reasoning, both the critical and the welcoming, seemed to be characterized by idealizations, cultural and political values, romanticizing, fetishization, disproportional argumentation, and most of all, a lot of speculation.

Discursive patterns
Throughout time the establishment of (at the time) new media evoked controversies with similar discursive patterns and similar topics that are loosely or directly relevant to the book debate. By breaking down the essential features of arguments, two levels of the topic can be distinguished: the level of the medium itself, and the level of discourse, i.e. the rhetorical patterns and mechanisms of media debates.
I describe those as:
→ The potential of a new medium to polarize (the debate).
→ A consciousness of being on the threshold to a new age, how technologies make history.
→ Undetermined application versus universality, how a new medium can do anything and nothing (in particular).

The digital and the internet
After looking into these very general discursive structures belonging to new media and “media revolutions”, some of the corresponding rhetorical strategies and issues that evolved around the digital and the internet can be specified. These issues concern:
→ Restructuring of knowledge and its systems
→ Externalization of memory and brain
→ Politics of the internet
The basic conclusion evolving from all this – that media discourses become a process with their own internal dynamics and momentousness – was the background for a further interpretation of today’s printed book discourse. How do the specfic dynamics of debate manifest themselves in today’s book discourse? How do they relate to positions and practices concerning the digitization of books, and the economic reality and practice of publishing today?

From hypertext to print on screens
Today’s status quo points also in the direction of a reappreciation of books, our dependence on the printed page, how the new is also shaped by the old, and most of all of how the printed book has come into sharper focus recently. As the debate about the status of the book in the information age is evolving towards the questions what a book actually is and which of its assets we should try to preserve in the digital environment, our relationship with books is being re-evaluated and becomes more clear. The shape of the book at the same time, changes into something more diverse and ambiguous.

The old dream of the universal library
Digitization of books create conflict. Google’s conduct made many more aware of what can happen when cultural heritage is left in the hands of market-driven corporations. The Google Books project also illustrated that the changing shape of books in the digital environment can result in legal conflicts that have to be solved by state agency preferably. Books themselves have not become obsolete, but maybe the common definition of the book as we knew it has. Books cannot only be defined by form and content, they have meta-properties of territory, of economic and intellectual ownership.

The publishing industry
Today, a handful of large media cooperations who are powerful players in other sectors of the media, information and entertainment industries, dominate a substantial part of the publishing industry. They are diversified international media conglomerates with broad portfolios of businesses that gathered the imprints of many formerly independent publishing houses.

Media revolution vs. Media crisis
I pledge for a different contextualization of the future of the book discourse. I argue for a range of debate that includes the political economy of publishing and its conditions of production, distribution and ownership. Subsequently, I oppose the ideal of “digital revolution” by the notion of “media crisis” that addresses issues of media democracy and the diversity of cultural expressions.
The overemphasising of technology lacks a sense of reality. But it seems that both sides of the spectrum of debate are characterised by a strong focus on media technology (often from a usability perspective), that is being embedded in a history of communication. Their arguments are largely characterised by a technologycentred interpretation of cultural practices. But when technologies are being interpreted as objective tools, sometimes enhanced by promises of universal (exhaustive and complete) character, the cultural value of the book is being isolated from its conditions of production, distribution and ownership. Disproportional enthusiasm and anxiety about e-books (and other ‘print-threatening’ technologies) are misplaced because they blur our view on the political economy of publishing that culturally has become at least as problematic and of far-reaching consequence as a partial shift of the reading experience to screens. The dynamic of the new media discourse and its tendency towards techno-determinism results in neglecting issues of cultural policy and public involvement.

Public and equitable
While the internet as a free and open medium also seemed to offer alternatives for writers, this can hardly make anybody who truely cares about culture and knowledge indifferent about how the book and information industries at large have and continue to change. Seeking solutions to counteract the ongoing trend therefore must be structural, i.e. political. Media pluralism and cultural and scientific diversity should be given the highest priority.
What is being jeopardized today, is not the book as a physical object, but the book as a public good and object of diversified cultural expression. In coexistence, the p-book as well as the e-book should stand for what once was a common-sense idea: public and equitable!