The World’s Most Ancient Port 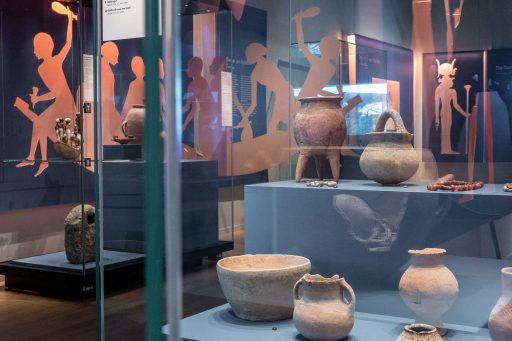 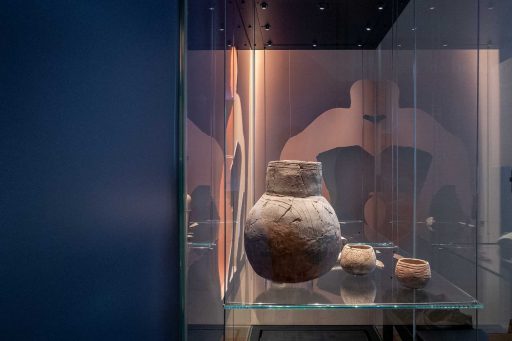 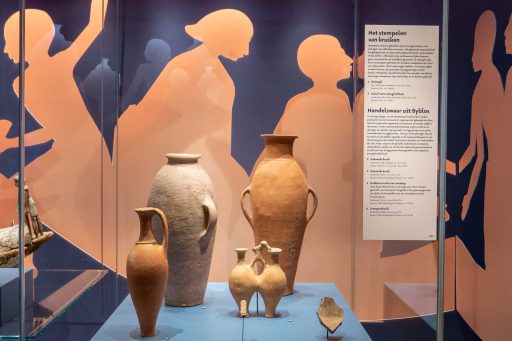 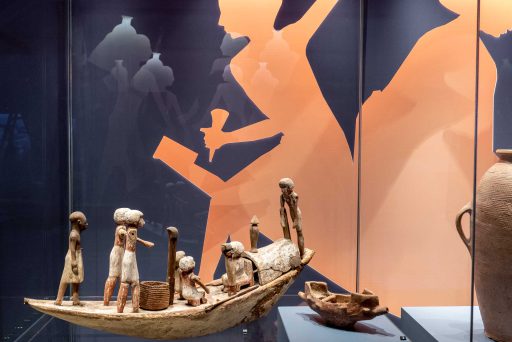 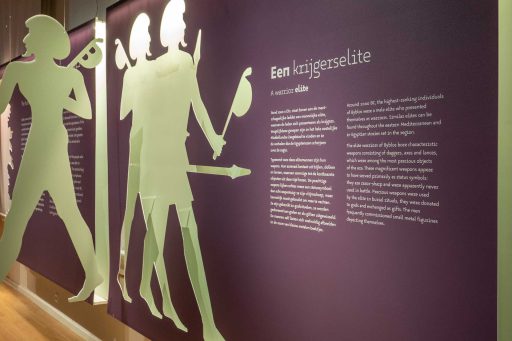 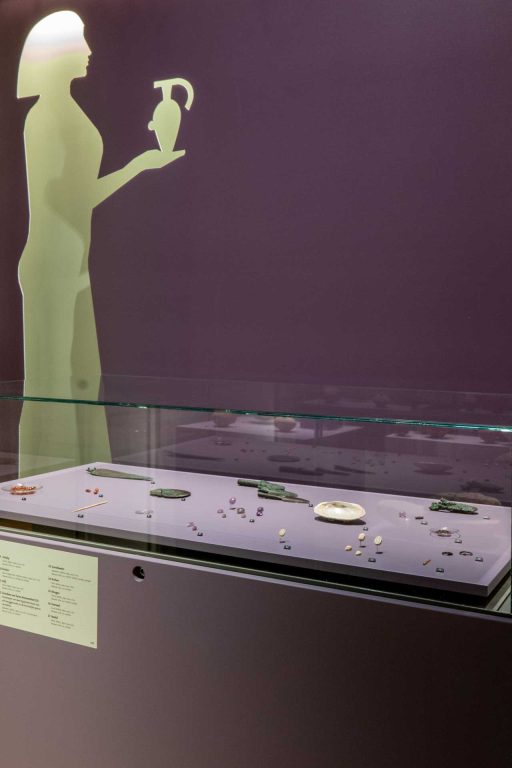 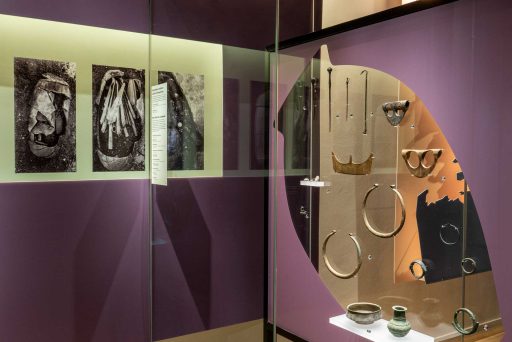 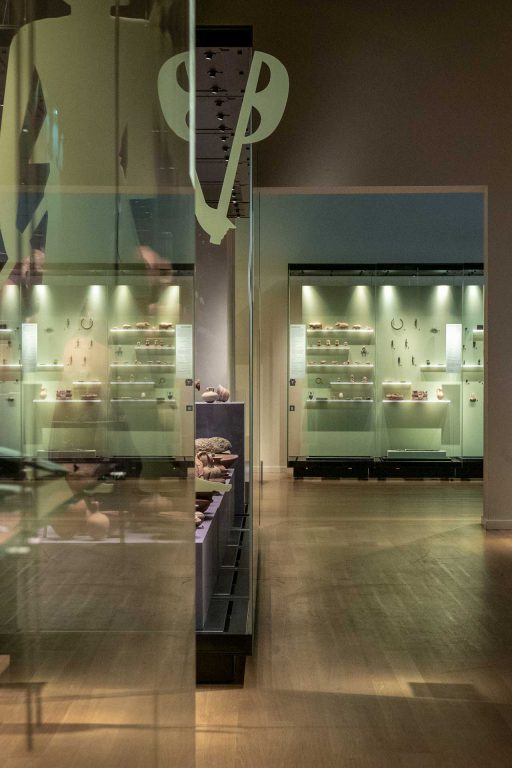 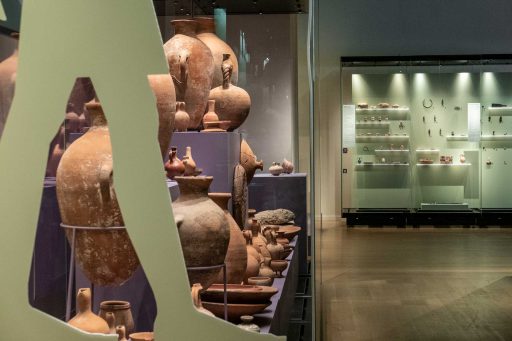 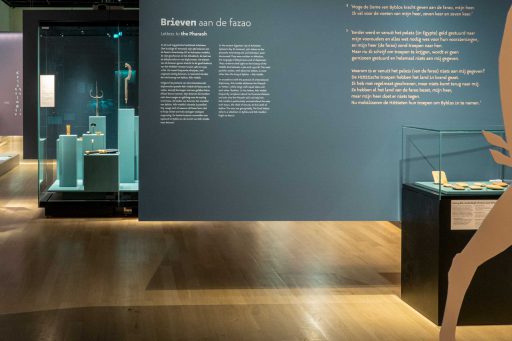 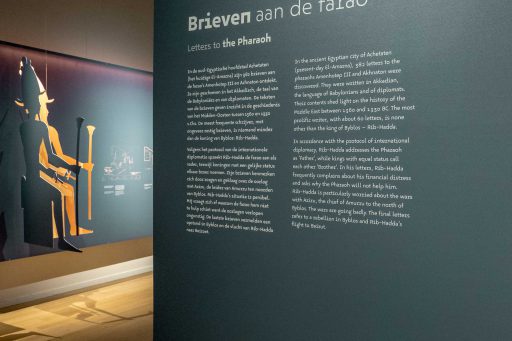 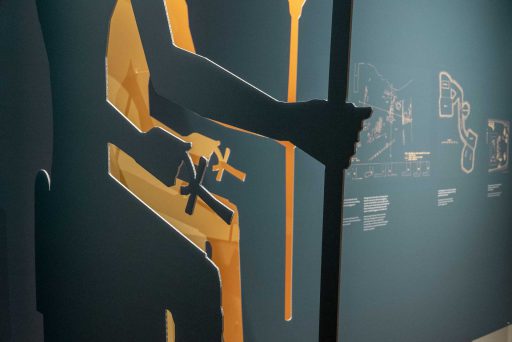 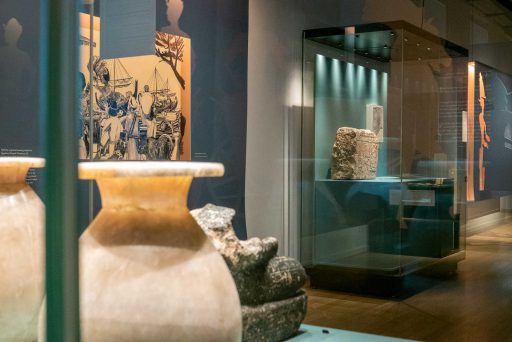 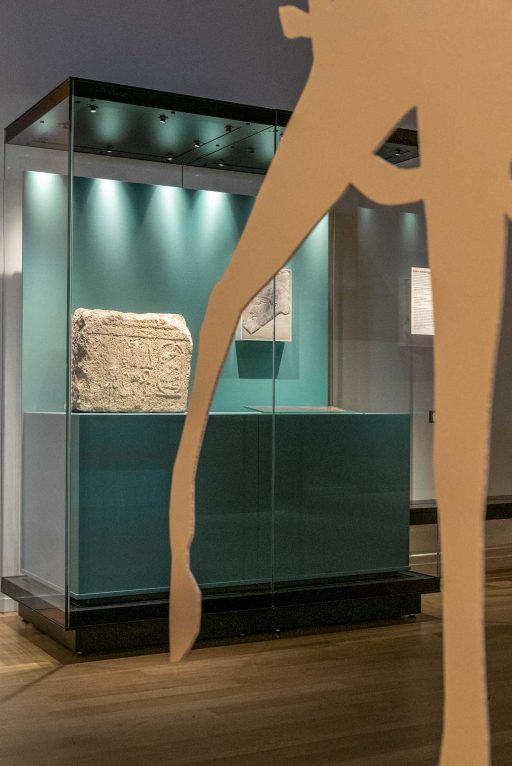 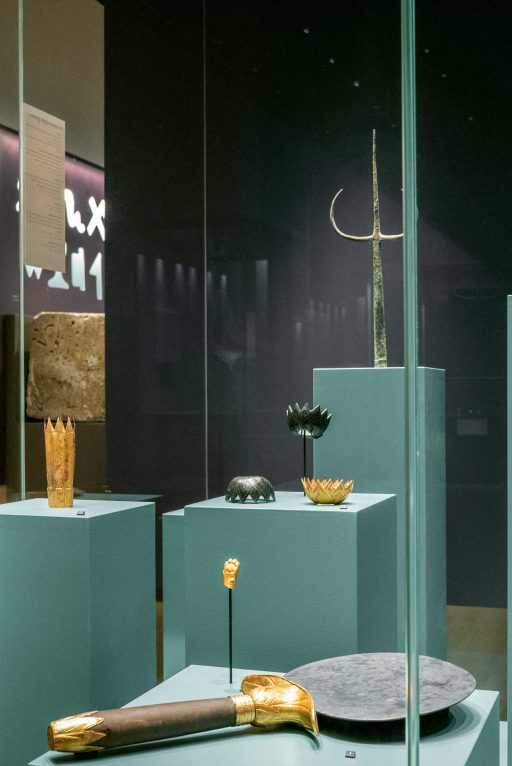 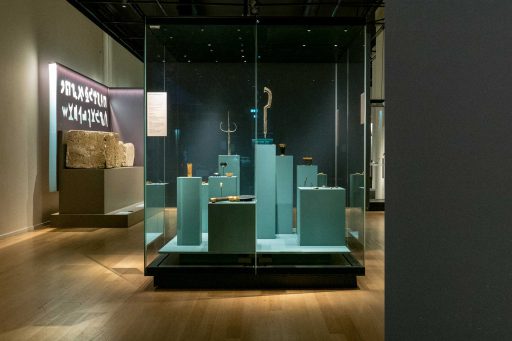 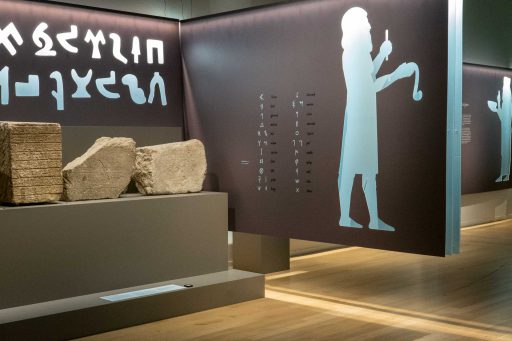 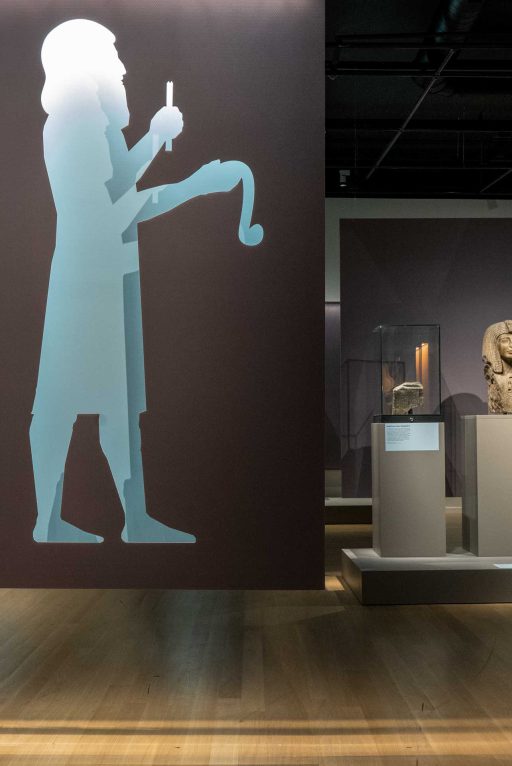 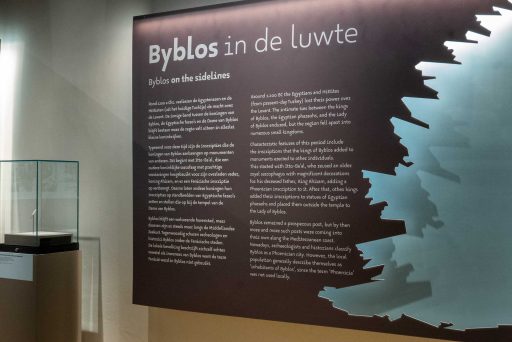 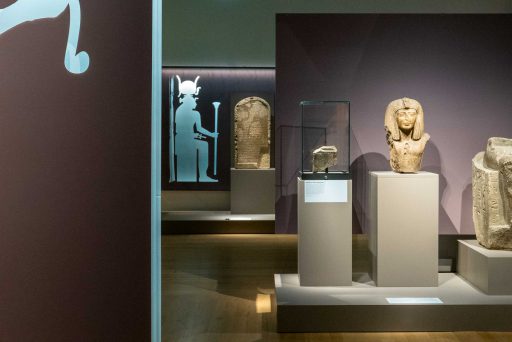 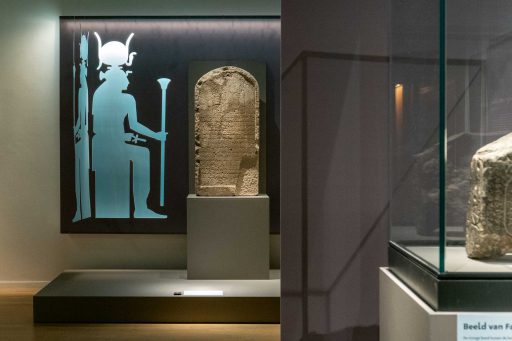 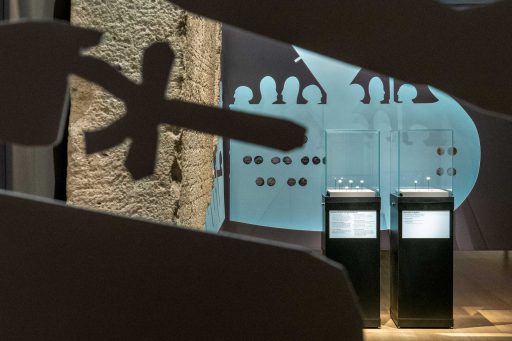 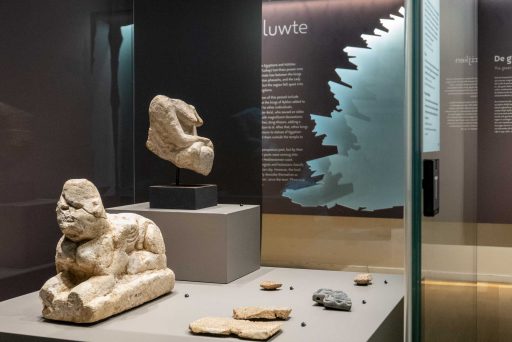 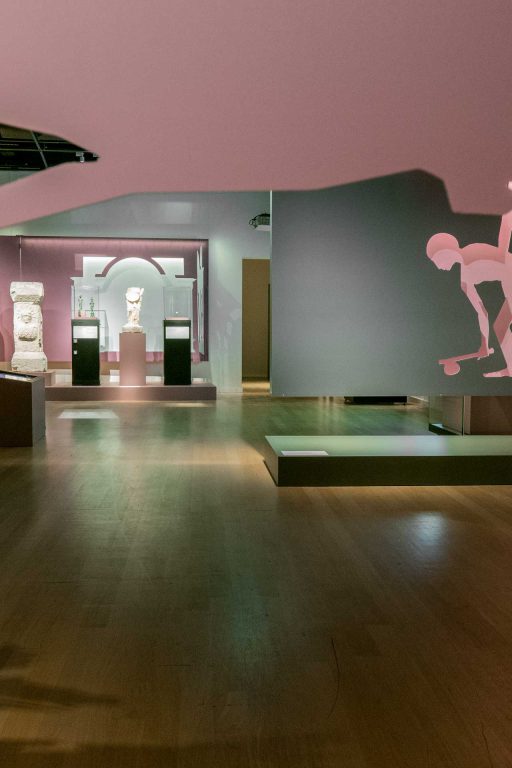 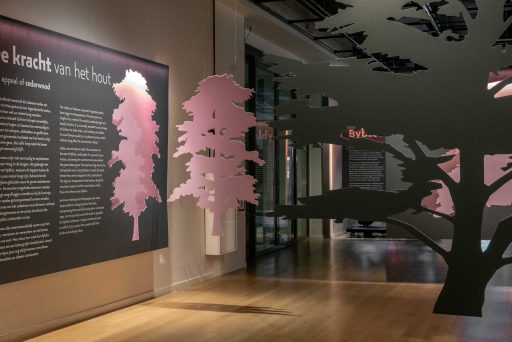 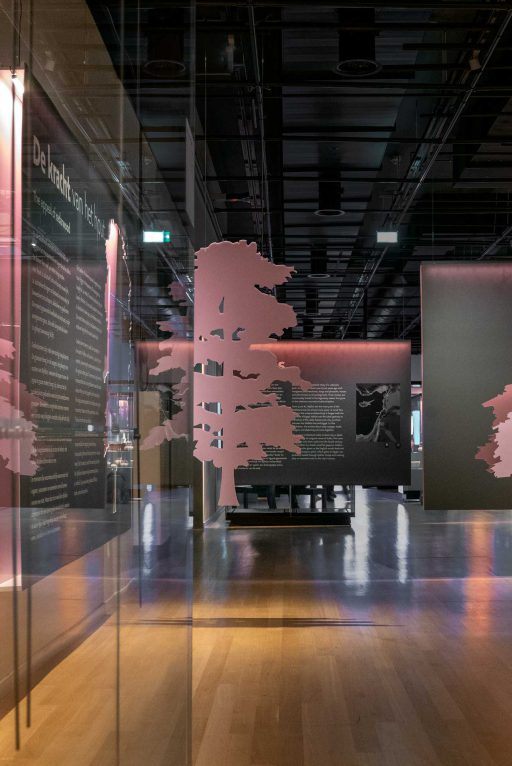 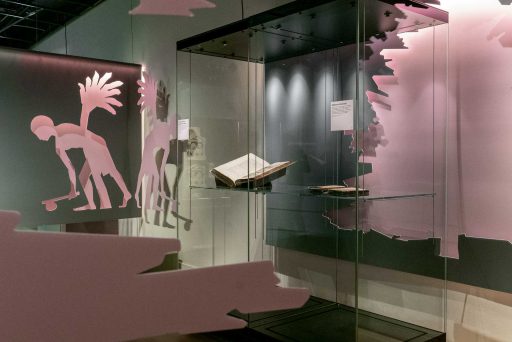 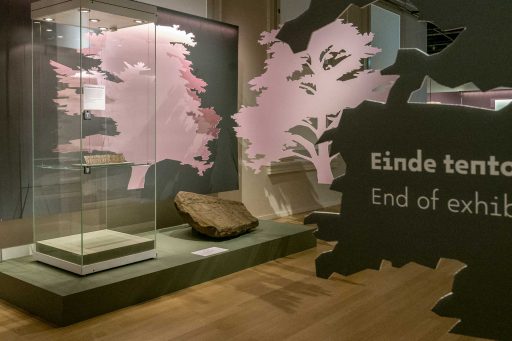 Byblos is a major exhibition about the world’s most ancient port in Lebanon, with five hundred objects, including masterpieces from the National Museum of Beirut, the Louvre, the British Museum and the American University of Beirut Archaeological Museum. Byblos, a town situated on the coast of present-day Lebanon, played an extraordinary role in the Mediterranean and Middle East from 3000 BC, thanks to the trade in cedar wood.

The exposition is designed as a pop-up book, in which feature, in addition to the story of Byblos, a collection of famous tales from antiquity. These stories take place in or near Byblos. For example, the Mesopotamian king Gilgamesh went to the Lebanese mountains to cut down cedar trees and the Egyptian goddess Isis brought her deceased lover Osiris back to life in Byblos.